The 31st Tokyo International Film Festival (TIFF) is pleased to announce that we will have a special program featuring Israeli films with the support of Israeli Embassy in Japan. Entitled as “Focus on Israeli Cinema 2018“, the festival introduces five extraordinary Israeli films which depict the complicated and diverse elements of Israel.

Mr. Katriel Schory, executive director of Israel Film Fund, has commented for this “Focus on Israeli Cinema 2018” as below.

“In the last decades, Israeli cinema has positioned itself as a vital and important part of Israeli culture and a central player on the international cinema screens. Israeli cinema is now a celebrated art in Israel and worldwide with a unique voice and style. More than a decade after the legislation of the cinema law in 2000, Israeli cinema has established itself as a major and leading art form in Israel dealing with the most relevant, challenging and often controversial issues and stories. Israeli filmmakers bring to the screen a variety of stories, voices, places and cultures describing Israel’s multicultural fabric and society. The Israeli films are awarded in the leading world film festivals and have managed to make the cross over and touch the hearts and souls, connect and move audiences in Israel and worldwide.”

During the festival, there will be stage appearances and Q&A sessions featuring directors and/or celebrated guests from these works such as: Sameh Zoabi, director of Tel Aviv on Fire, Jacob Goldwasser, director of Laces, Tsivia Barkai Yacov, director and writer of Red Cow, Sharon Azulay Eyal, screenplay of Working Woman and Itai Tamir, producer of The Cakemaker.

TIFF will be held from October 25 (Thu) – November 3 (Sat) at Roppongi Hills, EX Theater Roppongi, Hibiya Step Square and other theaters in Tokyo. 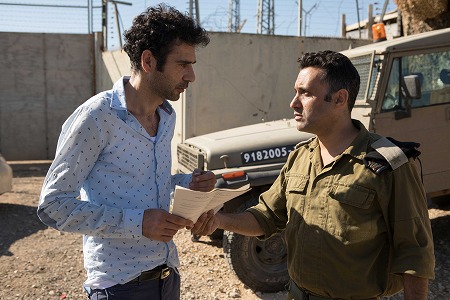 A man working on a hit soap opera, which focuses on a romance between a Palestinian spy and an Israeli army officer, hits on a new plot twist at a border crossing. This film uses comedy to shed light on the complex situation in the region. 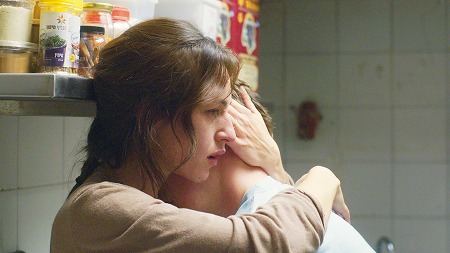 Berlin – a young man has lost his lover in an accident. Jerusalem – a wife has lost her husband. They meet thanks to the same man they both loved, and a sweet-bitter cake. 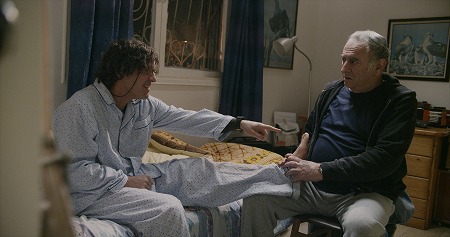 Laces tells the story of the complicated relationship between an aging father and his specialneeds son, whom he abandoned while he was still a young boy. 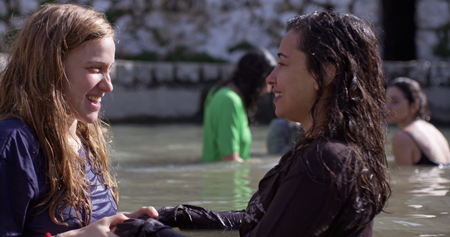 This coming-of-age story takes place in East Jerusalem and follows Benny, 17, on her departure from her extremist father, a journey that will shape her own religious, political and sexual consciousness. 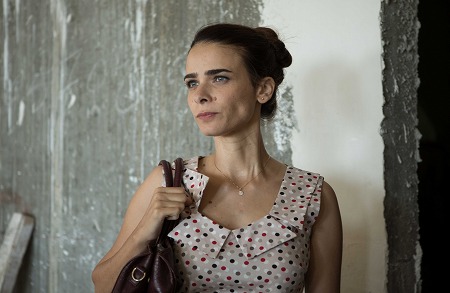