Members of the International Competition Jury 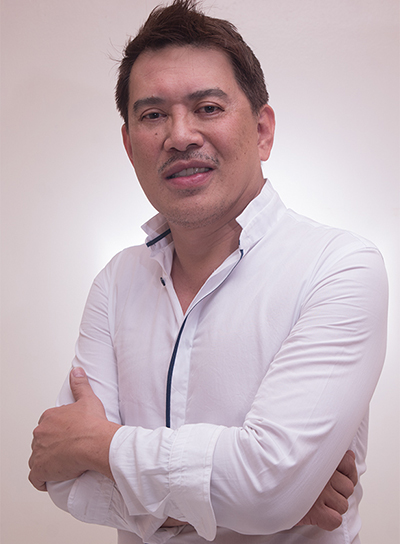 Well regarded for his masterful direction and his neo-realist depictions of the social realities and lives of ordinary people in extraordinary circumstances, Mendoza's first film Masahista (The Masseur), won the Golden Leopard at Locarno International Film Festival in 2005. In 2012, his film Captive competed in the Berlin International Film Festival, while Tirador (Slingshot) won the Caligari Film Award in 2007. Thy Womb won La Navicella Venezia Cinema Award at the equally prestigious Venice Film Festival in 2012. Lola was nominated for the Golden Lion in 2009. His most notable achievement is winning the elusive Best Director Award at the Cannes Film Festival for the film Kinatay in 2009. In 2015, his film Taklub bagged the Prize of the Ecumenical Jury and in the following year, his film Ma’ Rosa won the Best Actress Award (Jaclyn Jose) at Cannes Film Festival. The film was the Philippines entry for the 2017 Oscars. Recently, the French government decorated Brillante Ma Mendoza with the Chevalier dans l’Ordre des Arts et Lettres (Knight of the Order of Arts and Letters). 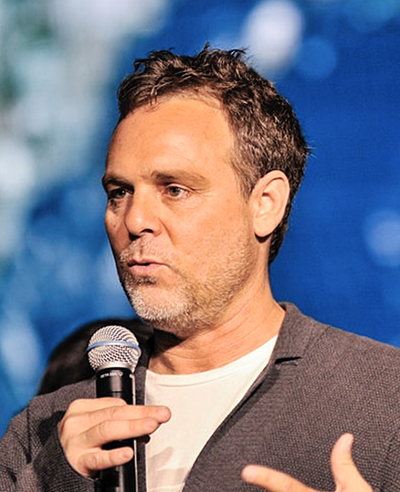 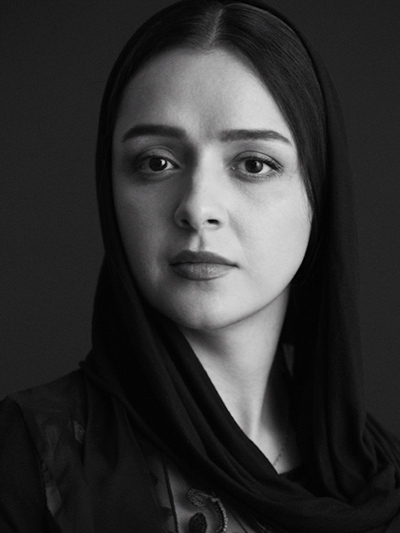 She began her acting career at age 17 with the leading role in I'm Taraneh, 15 (Rasul Sadr Ameli, 2002). Critics praised her performance as a defiant 15-year-old girl who after a failed relationship is determined to rear a child on her own, while struggling with poverty and social stigma. She won the Bronze Leopard for Best Actress from the Locarno International Film Festival in 2002, as well as the Crystal Simorgh for Best Actress from the 20th Fajr Film Festival, becoming the youngest person ever to do so. Shortly after she set another record, getting nominated three consecutive times for the best actress prize at the Fajr Film Festival for her first three films. Since then she has maintained a steady but selective work flow in both theater and cinema. She is mostly known for her choosy criteria in accepting challenging, dramatic roles, as exemplified by her long collaboration with Oscar winner Asghar Farhadi, making her one of the most acclaimed actresses of her generation. A prominent actress in Iran, she has bagged many awards and accolades. 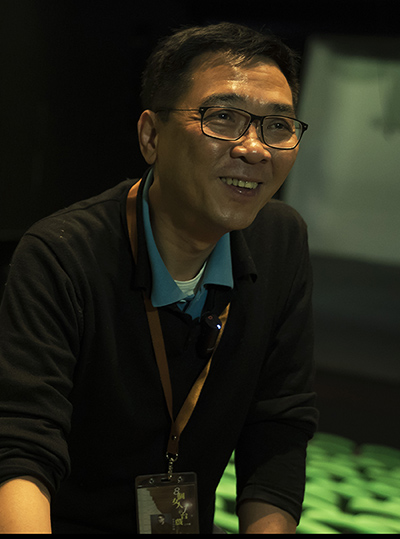 Rouge, Stanley Kwan’s third film, won him a substantial international audience. After that, Actress won the Best Actress prize at the Berlin Film Festival for Maggie Cheung and Hold You Tight won both the Alfred Bauer prize for innovation and the Teddy Award for best lesbian/gay feature, again in Berlin. In 2001, he was awarded Best Director at the Golden Horse Film Festival for Lanyu. Directing as well as producing, he is now one of the most prominent players within the Hong Kong film industry. Stanley Kwan's most recent film First Night Nerves will make its world premiere at the 23rd Busan International Film Festival this year. 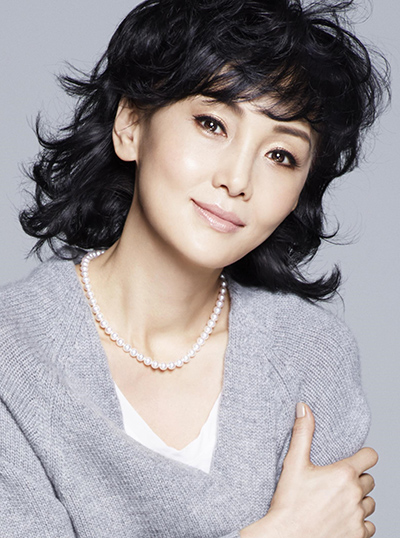 Debuted with the 1984 Oguri Kohei film Kayako no tameni after successfully auditioning for the heroine role. Won the 32nd Blue Ribbon Award Best Supporting Actress with Yumemi-dori no hitobito (1989, directed by Azuma Morisaki), and the 19th Takasaki Film Festival Best Supporting Actress Award with Backdrop of My Papa (2004, directed by Toshio Lee). Major film credits include The Katsuragi Muder Case by Masaaki Akahori, Kabukicho Love Hotel by Ryuichi Hiroki, Family X by Koki Yoshida, Sketches of Kaitan City by Kazuyoshi Kumakiri, The Geisha House by Kinji Fukasaku, and others. She expanded her field to the US with Masterless by Craig Shimahara and Oh Lucy! by Atsuko Hirayanagi. Theater credits include “Parm ya sumire” directed by Yoshinobu Tei, “The Greeks” by Yukio Ninagawa, “Mary Stuart” by Amon Miyamoto, “Macbeth” by Alexandru Darie, “Glass no dobutsuen” by Shinichi Kamoshita, “Romeo and Juliet” by Tamasaburo Bando, and others. Published “Nemuru mae ni ohanashi futatsu” and “Shunkan kofuku”. In recent years, she has devoted time to giving readings of children’s books, mainly in disaster-stricken areas such as Tohoku and Kumamoto.

Members of the Jury Asian Future 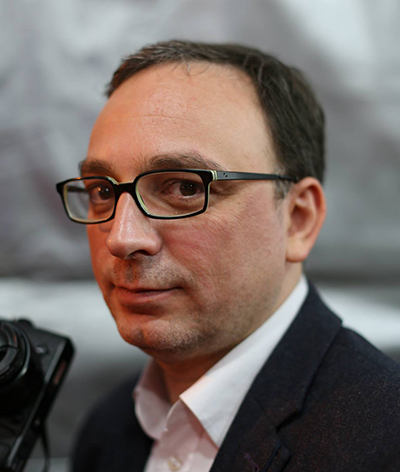 Jérémy Segay is the representative of UniFrance for Japan, Korea and South-East Asia. He previously was involved as a programmer in festivals such as Deauville Asian Film Festival, Cannes Director's Fortnight and Paris Cinema. He also curated retrospectives for museums such as Centre Pompidou and National Museum of Singapore. From 2011, he spent five years working in cultural diplomacy in Taipei. 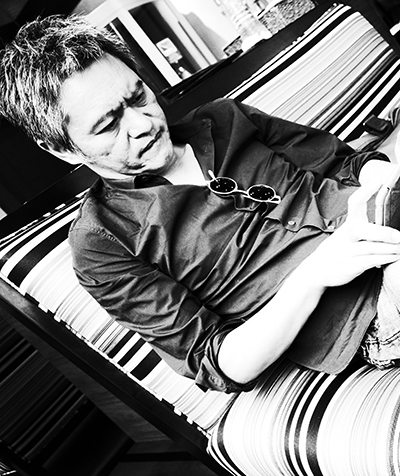 Pete Teo is one of the most prominent artists in Malaysia. Although he first gained popularity as a singer-songwriter and film composer, his subsequent work as filmmaker helped change the Malaysian political landscape and prompted CNN to honor him as one of “135 Asians To Watch” in popular culture. When not making films or music, he runs an idyllic organic farm near Kuala Lumpur. 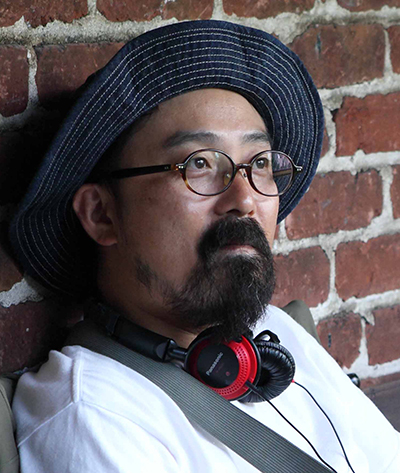 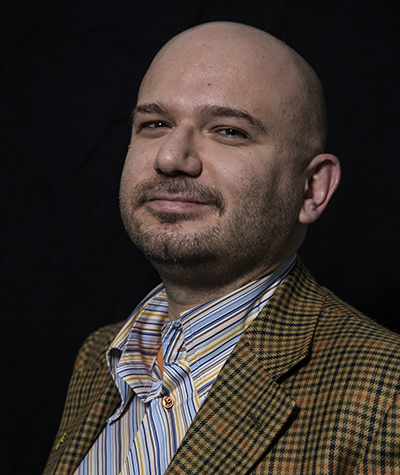 Paolo Bertolin is a festival programmer, film writer and producer. He recently joined the selection committee of Directors' Fortnight at Cannes Film Festival. For ten years he served as selector and regional consultant for Venice Film Festival. Paolo’s production credits include Berlinale Competition films Big Father, Small Father and Other Stories and A Lullaby to the Sorrowful Mystery. 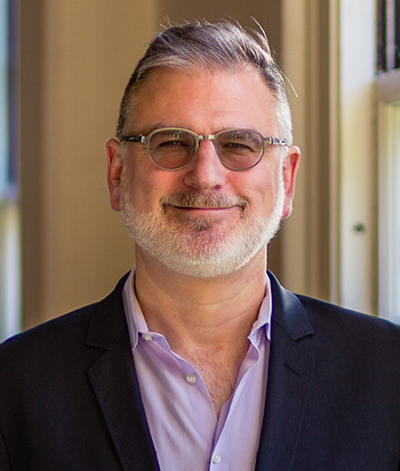 Noah Cowan has been Executive Director of SFFILM since 2014. Under his leadership, the organization has significantly expanded the scope of its annual film festival, the breadth of its year-round film exhibition programs, and the reach of its artist development initiatives. He joined SFFILM following roles as Artistic Director of TIFF Bell Lightbox and Co-Director of the Toronto International Film Festival. 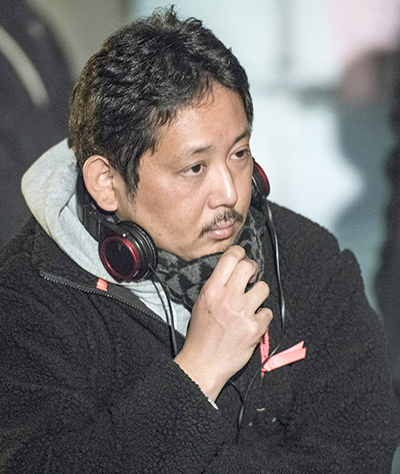 Yu Irie's 2009 feature, 8000 Miles (SR: Saitama no Rapper), won a number of awards including the Directors Guild of Japan New Directors Award. He directed Ringing in Their Ears in 2011, which earned him the New Directors Award at the Takasaki Film Festival. Irie's remarkable filmography also includes Hibi Rock: Puke Afro and the Pop Star, Joker Game, The Sun, Memoirs of a Murderer, and Vigilante.