Unijapan is pleased to announce that we will co-host the special screening “Masters of Southeast Asian Cinema” and “SetanJawawith Live Sound Concert” at the “Asia in Resonance 2019”, a series of events introducing its various cultural exchange programs between Japan and Southeast Asia organized by Japan Foundation Asia Center.

“Masters of Southeast Asian Cinema” will be screening Southeast Asian films by internationally acclaimed master directors, along with talk sessions featuring guests from Japan and other countries at Yurakucho Subaru-za.

Further information will be updated on the “Asian in Resonance 2019” official website: asia2019.jfac.jp/en/ 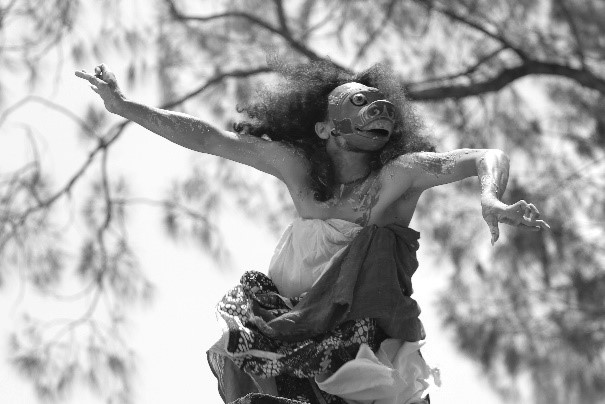 Asia in Resonance 2019
asia2019.jfac.jp/en/
The Japan Foundation Asia Center is holding the “Asia in Resonance 2019”, a series of events introducing its various cultural exchange programs between Japan and Southeast Asia. The broad range of special events includes cross-border productions of stage performances and films, a special international friendly soccer match between the “ASIAN ELEVEN” team of selected Southeast Asian players against a team from Japan, and a “NIHONGO Partners” symposium. Please enjoy the resonance created by the strengthened ties between Southeast Asia and Japan!

The Japan Foundation Asia Center
jfac.jp
The Asia Center is a special unit of the Japan Foundation, established in April 2014. It carries out a variety of cultural programs for mutual exchange, mainly in the areas of Japanese language education and arts/culture, in order to foster a sense of understanding and community among the peoples of Asia.
previous
Dates Set for TIFF 2019
2019.01.16 [Updates]
next
Koji Yakusho to Receive Excellence in ...
2019.02.20 [Updates]
Return to List of News
Recent News