Press
Market
JP
Films
Schedule
Guest
Tickets
News
Venue
Outline
Press
Market
Return to List of News
2018.09.12 [Updates]
31st TIFF to Open with “A Star Is Born” Continue with a Gala Screening of “The House Where the Mermaid Sleeps” and Close with “GODZILLA: The Planet Eater”

Tokyo International Film Festival (TIFF) is pleased to announce this year’s Opening and Closing Films, as well as a newly added Gala Screening event. A Star Is Born, directed by Bradley Cooper in his directorial debut, and co-starring Lady Gaga in her screen debut, will open the festival on October 25. GODZILLA: The Planet Eater, co-directed by Kobun Shizuno and Hiroyuki Seshita, the final entry in the landmark animated “Godzilla” trilogy, will close the festival on November 3, which is Godzilla’s birthday. TIFF will also hold a Gala Screening event on October 29, presenting the world premiere of Japanese film The House Where the Mermaid Sleeps, directed by Yukihiko Tsutsumi starring Ryoko Shinohara and Hidetoshi Nishijima.

In addition to Roppongi Hills and EX Theater Roppongi, a new venue is being added this year: the Hibiya Step Square. The red carpet will roll out in Roppongi on the first day of the festival, welcoming stars and filmmakers from across the globe, as well as for TIFF’s special red carpet event for the Gala Screening, with the cast from the film. 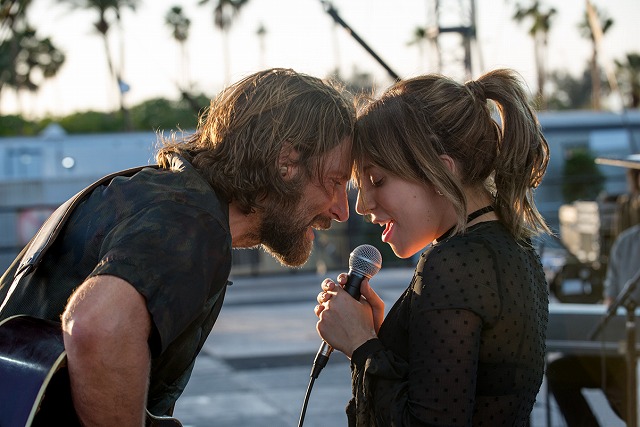 Struggling artist Ally meets famous singer Jackson Maine, who falls in love with her and helps her reach stardom. When Jackson’s star begins to fade, he is forced to fight his internal demons. 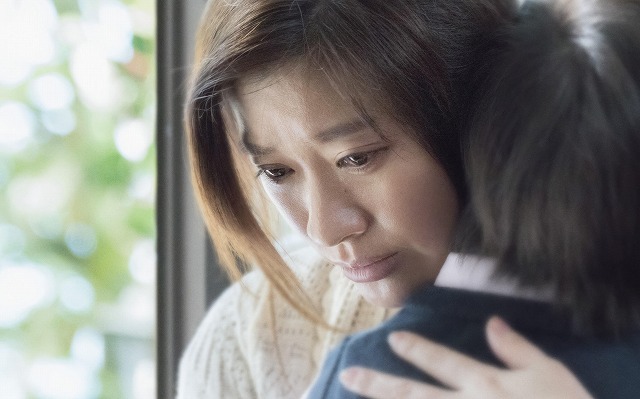 ©2018 “The House Where the Mermaid Sleeps” Film Partners

The daughter of a couple whose marriage is about to end falls into a coma after nearly drowning in a pool. What decision will the couple make? Will the outcome be a tragedy or a miracle? 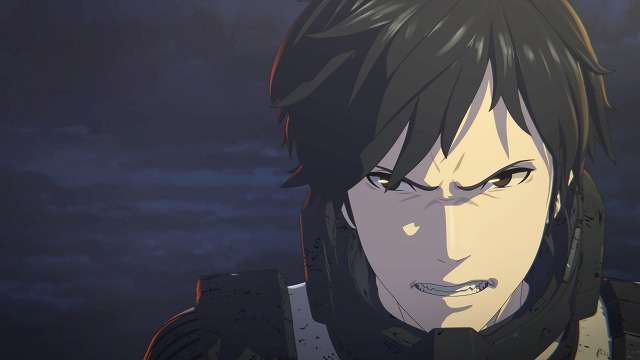 The final chapter of the landmark animated ”Godzilla” trilogy!
GODZILLA：The Planet Eater pits King of Destruction, Godzilla against God of the Void, Ghidorah. Is there a future vision in Haruo’s eyes?
previous
Poster and Trailer Unveiled for Asian...
2018.09.06 [Updates]
next
In memoriam: Kirin Kiki
2018.09.18 [Updates]
Return to List of News
Recent News