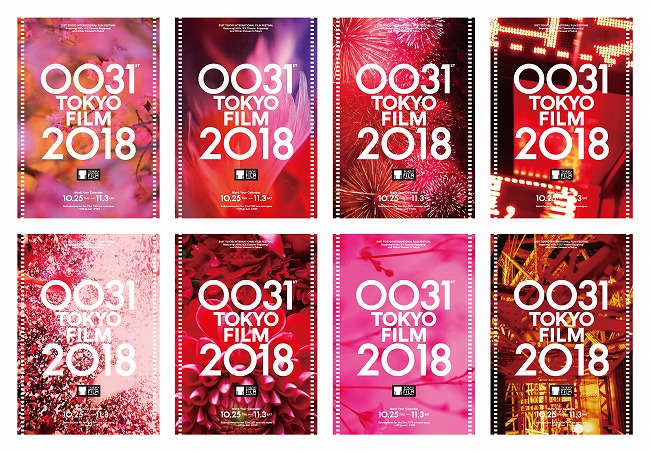 TIFF is pleased to unveil new visuals by creative director Hiroshi SASAKI and art director Akihiro HAMABE, in collaboration once again this year with acclaimed photographer and film director Mika NINAGAWA.
Ninagawa’s diverse photographic expressions of Tokyo are likened to a single film, Tokyo Film, with a new scene being launched for the new edition of the Tokyo International Film Festival.

Comments Hamabe, “Tokyo is a multifaceted city and I think it is rare in the world. This year’s TIFF visual is a series of images photographed by Mika Ninagawa, with red highlighted in various aspects of Tokyo. Since last year marked the festival’s turning point, the 30th edition, for this year’s 31st edition we created a new logo design, with a futuristic image that symbolizes the festival taking a new step.”