The 31st Tokyo International Film Festival (TIFF) is just around the corner, and we have just expanded our exciting lineup of special events that connect our audiences with a range of countries, regions, genres and themes with widespread appeal under the TIFF Vision: Expansive, Empowering, Enlightening.

We have added a screening of the new documentary Nekkyo Sengen, directed by Kazuyoshi Okuyama, as a Special Program. We have also added another Midnight Film Festival event called “Friday Night ’80s Movies,” with three films focusing on dark heroes from the 1980s, coming to our screen on Friday night, October 26! 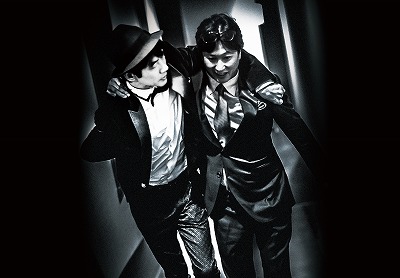 Director: Kazuyoshi Okuyama
Cast: Atsuhisa Matsumura
Distribution (Japan): KATSU-do
In this groundbreaking documentary, director Kazuyoshi Okuyama tells the story of charismatic company director Atsuhisa Matsunaga, who, despite having early-onset Parkinson’s disease, founded a firm listed on the Tokyo Stock Exchange’s blue-ribbon first section. Known for his sharp observational eye, Okuyama captures the essence of who Matsunaga is. Neither a pure success story or a tearjerker about someone with an intractable disease, Okuyama presents a nuanced portrayal. 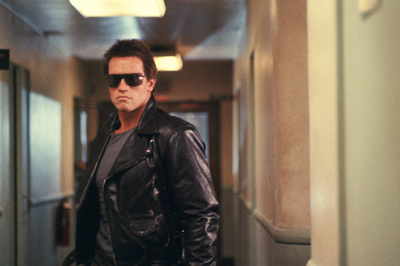 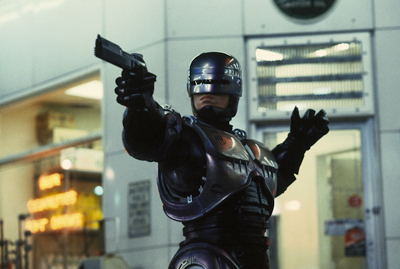 The ’80s were a golden age for genre films, and we have chosen three major works exemplifying the sci-fi, horror and action genres. Each of these films was a big hit around swept the globe, despite their small budgets. They continue to influence films in this century, with serializations and remakes, and are still much loved. Please enjoy these genre masterpieces, created in the 1980s, back-to-back on Friday night, October 26.